We have been using Tesseract for extracting text from document images. Our in-house dataset consists of images of documents captured using mobile phones, scanners and digital PDFs. We have identified two issues where Tesseract fails to extract text:

a) When the illumination in the image is not uniform, Tesseract fails to recognise the presence of text where ever illumination is on the darker side.

b) Due to folds in the paper, Tesseract predictions contain noisy text.

To alleviate these issues we binarized the document images using a convolutional neural network that has been pretrained on a set of real images of 300 DPI quality and their corresponding binarized targets.

An illustration of document image binarization.

We believe that preparing a new dataset with low quality images and their corresponding binarized output and retraining the neuralnetwork would lead to solve the above issues.

Tesseract predicts word's location as a bouding box in the image with text. We have observed that Tesseract was able to recognize the text correctly when we passed the cropped image corresponding to the word it previously predicted.

We have also observed that at times this method fails due to inaccuracies in bounding box predictions. For example when the document image is warped the crop of a particular word may contain words from other lines.

Data clustering is done in a feature space which places emphasis on distances and dissimilarity between the samples in the data. Clustering images and text using handcrafted features is not always suitable and 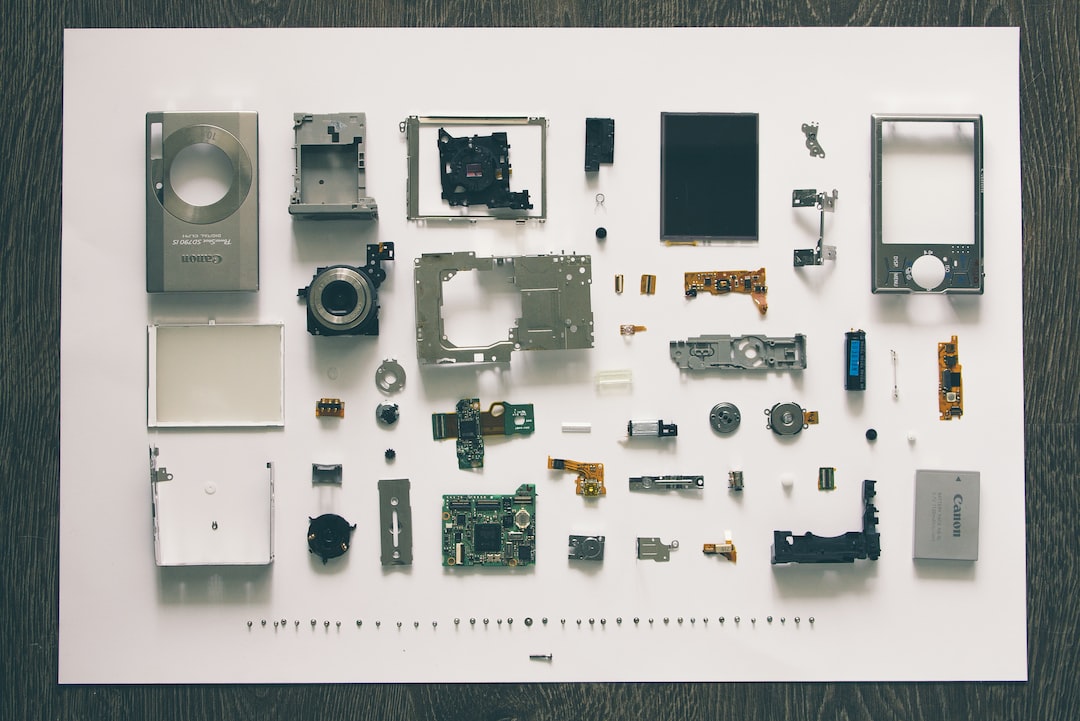